Back to Board and Staff 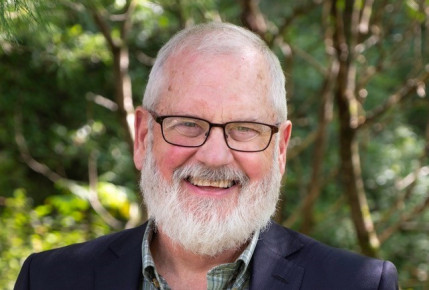 Before retiring in 2014, Tim served as the Chancellor of the Vermont State Colleges. During his time as Chancellor, he expanded college access for high school students and provided leadership in the passage of the Flexible Pathways bill (Act 77) in 2013. Tim’s rich experience in higher education also includes 24 years at the Community College of Vermont (CCV). He served as President of CCV from 2001 to 2009, in which time enrollment nearly doubled to make CCV Vermont’s second-largest college.